With Justice For All 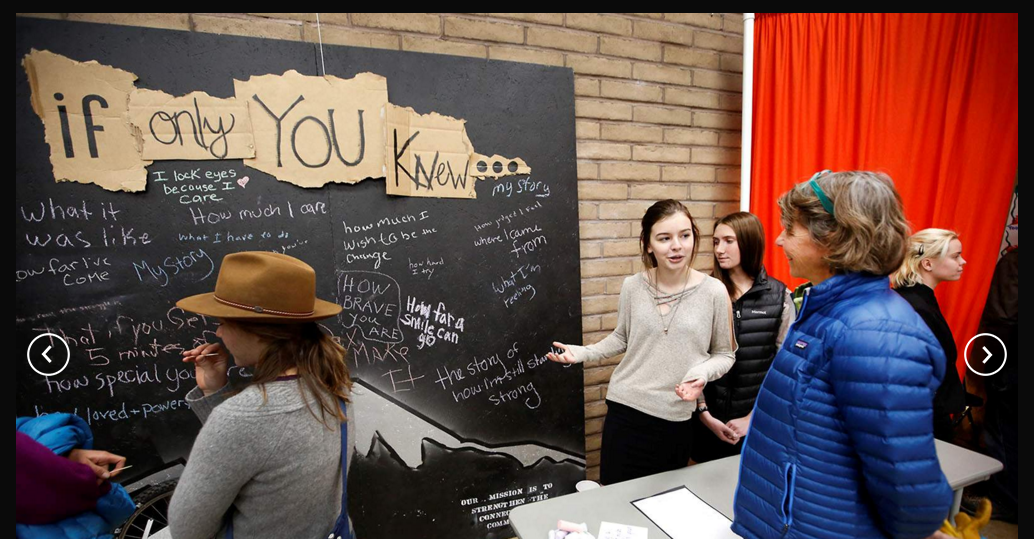 This is my film that I made for our project

This project is probably one of the longest and most important ones that I have ever done at animas, there was so much content and lead up before we actually started figuring out what we really wanted to do for our projects.
we started off this project by studying all about the political philosophies (Deontology, Utilitarianism, John Rawls' and Libertarianism) After spending some time studying about the Political Philosophies, we decided to tun it into a project that had some sort of involvement with our community of Durango. we Started looking at all of the injustices in Durango and decided to take on the issue of Homelessness in our community. We started to dive in and where talking with community members that are involved in this issue,We took a field trip up to the Homeless camps and had more class speakers inform us more about the issue. finally after a good month and a half of researching and studying about the issue we all chose what we wanted to do for our exhibition and start working on our work individually.
Our Exhibition was held at the fairgrounds, with the goal of having community member come to listen to our speakers, look around at students projects and sit down and have a full blown meal. It was probably our biggest exhibition that we have ever had and definitely one of the most well planned out. we had guest speakers and student speakers, there was an area for students that had physical projects and then a film room for a couple of the student that had made films.
My favorite part about this Exhibition is just how well it all came together and the experience that everybody that was there was able to have.
For my project I decided to make a film about the issue of how our community has very High Housing Prices.
I did this project by my self and was very unproductive for the first while of project work time and was due to partly just my personality and how i tend to go to other classrooms that aren't necessarily the ones that I should be in, another big part of it was that I kept changing my mind about what I wanted to do for my project due to either not liking my ideas. in less words I think that I could have made my project a lot better if I had spent more time focusing on it rather than wondering around. I would like to say that this was the first time that I have ever used imovie and am proud of myself for pulling off the project in the time that I did and with such little experience.
Overall I liked this project a lot and do think That I had more to say about this issue, lots more. just didn't put my full effort into it. I am going to take many things away from this project but the one thing in particular is the saying "don't judge a book by its cover"  and apply it to everything if I can, how could you make judgments about someone or something without knowing what your judging.

today I was watching a video for more info 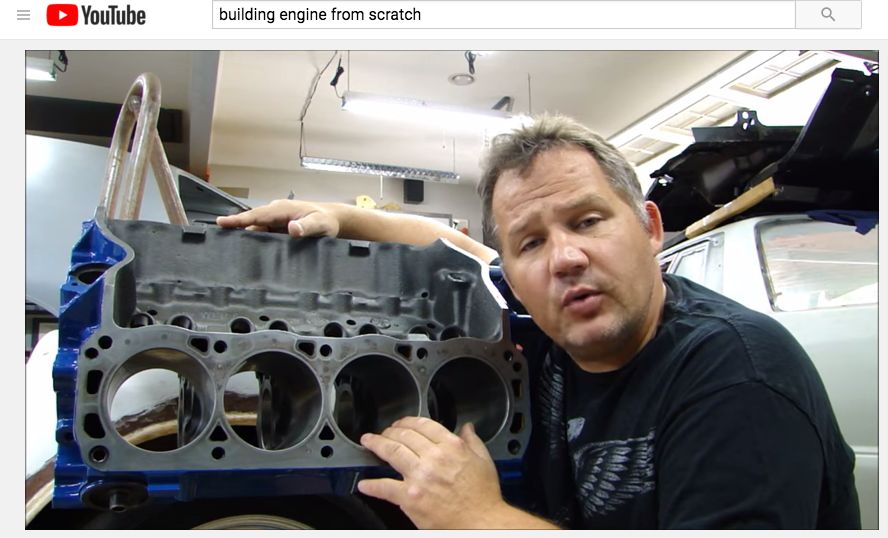 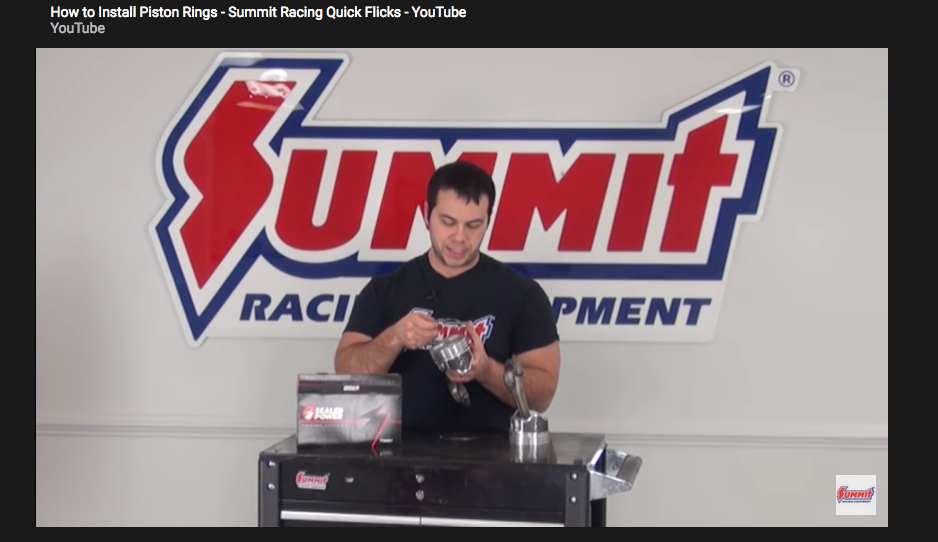 theses are the piston roads. they sit on either side of the pistons and guide it through the engine block
​ 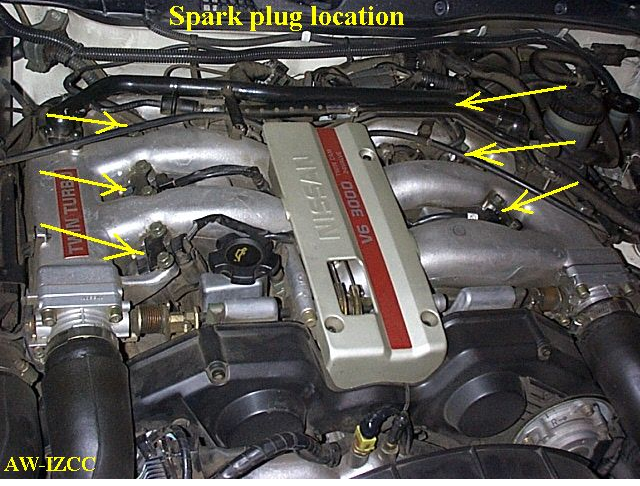 The spark plug are usually located in between the cylinders. what they do is spark and ignite the gas tho allow the car to start. 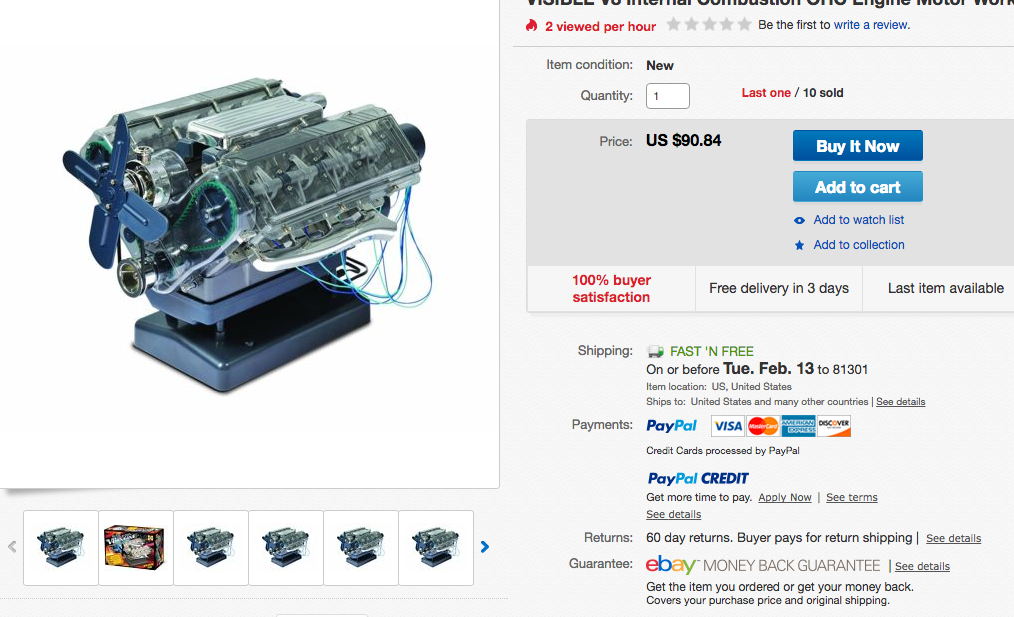 What was your viewpoint regarding firearms, their uses and misuses, and legislation coming in to the project?
my view point on guns hasn't changed all that much because I have a pretty firm idea  on what they should do and what they shouldn't do. I think it is fun to shoot guns and understand that there are also other reasons to use guns such as self protection and hunting. but I like to think that humans where never supposed to make guns and it is an unfair advantage in nature. I think that Pistols for self protection is very reasonable if you know how to use them and I also think that rifles for hunting is a fine thong to have, with that said i think that automatic weapons are just too much for anybody to have.
In what ways was that viewpoint challenged by our class conversations, your research, and the exhibition?
during the time period of this project we had many class discussion and seminars so that everybody could express and understand others viewpoints, of course not everybody agreed with each other but that was the point of having these discussions and seminars, so that we could all be on somewhat the same page.
the way my viewpoints where challenged was by people not agreeing with each other on all of our views or standpoints which made it difficult for us as a class to come up with our final product.
What adversity did you face during this project and how did you overcome it/make your way through it?
there was lots of adversity in this class due to the fact that we all didn't agree on the same thing and we didn't all have the same stand points. with that said, this was the fun part about our class because even though we all didn't agree on the same thing we all had to come to somewhat of an agreement on how we wanted to represent and run our exhibition.
In what ways did you contribute to your group and the class as a whole?
​during this project we all where assigned different groups for how we would be participating to our project, mine was planing and helping how the room was going to be setup. our group had to help setup and clean our exhibition room which was organizing all of the pallets so that there where walls that directed people in the way they wanted to go.
What can you point to in the exhibition that is yours (e.g. something you made, researched, etc.)
my group was assigned the task of reasserting the different rules and regulations for guns in different countries and how it is correlated with the gun shootings.
Powered by